Following on from my travel diary to Daios Cove, I wanted to dedicate the highlight of the trip to an entire post – our all-day sailing trip, visiting the island of Spinalonga, basking in the sun, lunch with a view and swimming in the Sea of Crete.

We set sail in the morning and off we went, without a care in the world… 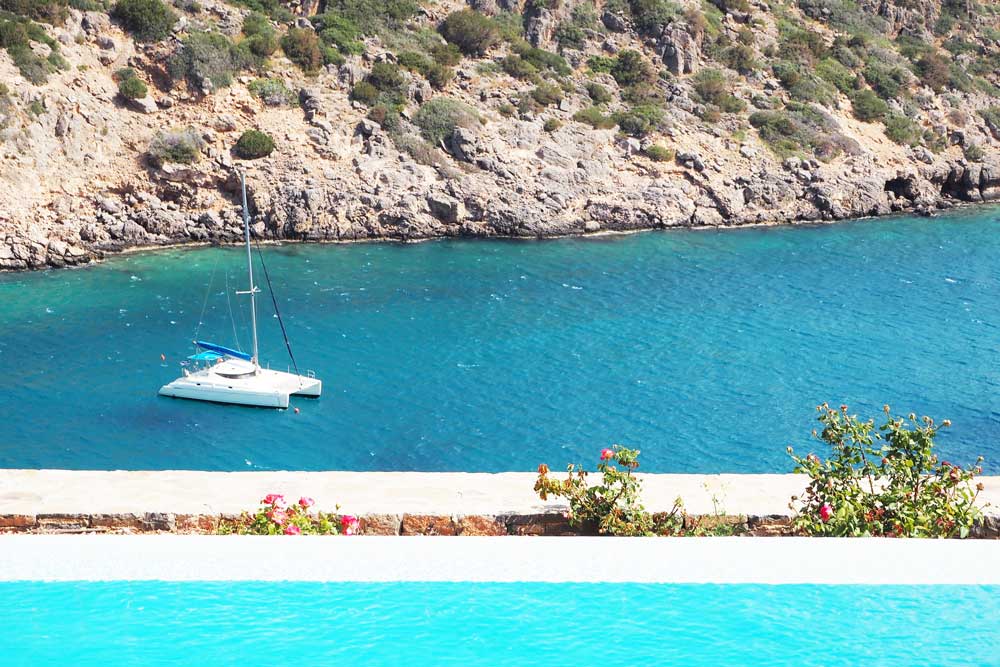 Always dressing for occasion with a few outfit options (you know, just in case we get wet!) 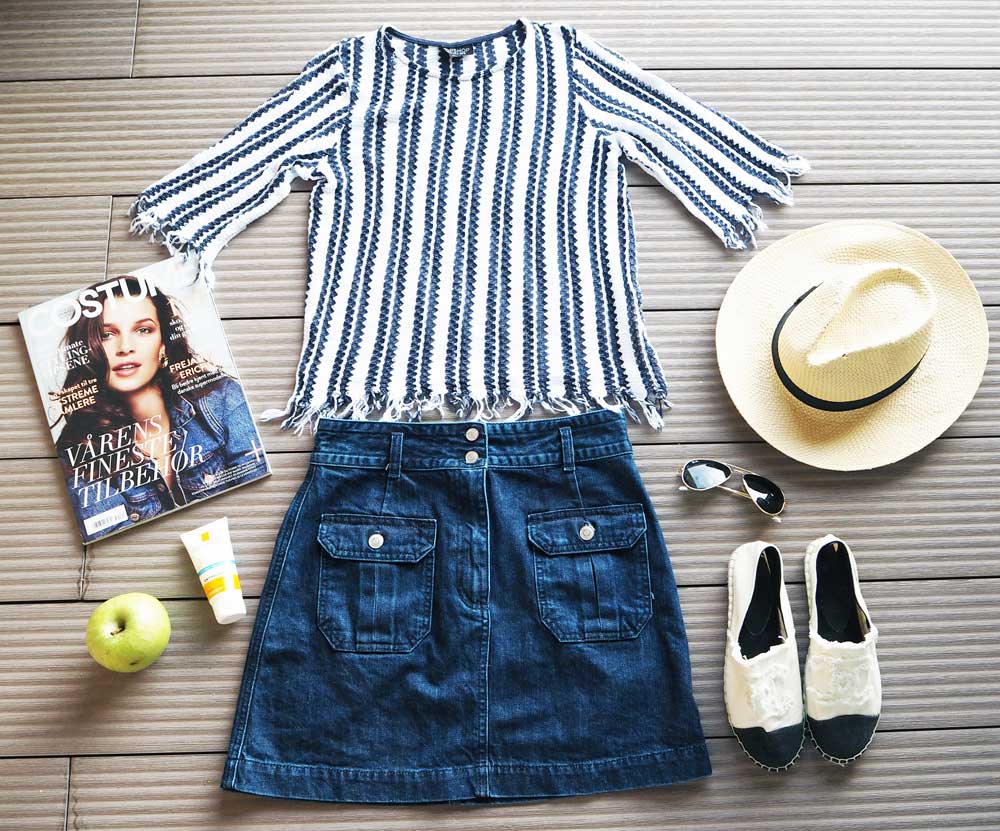 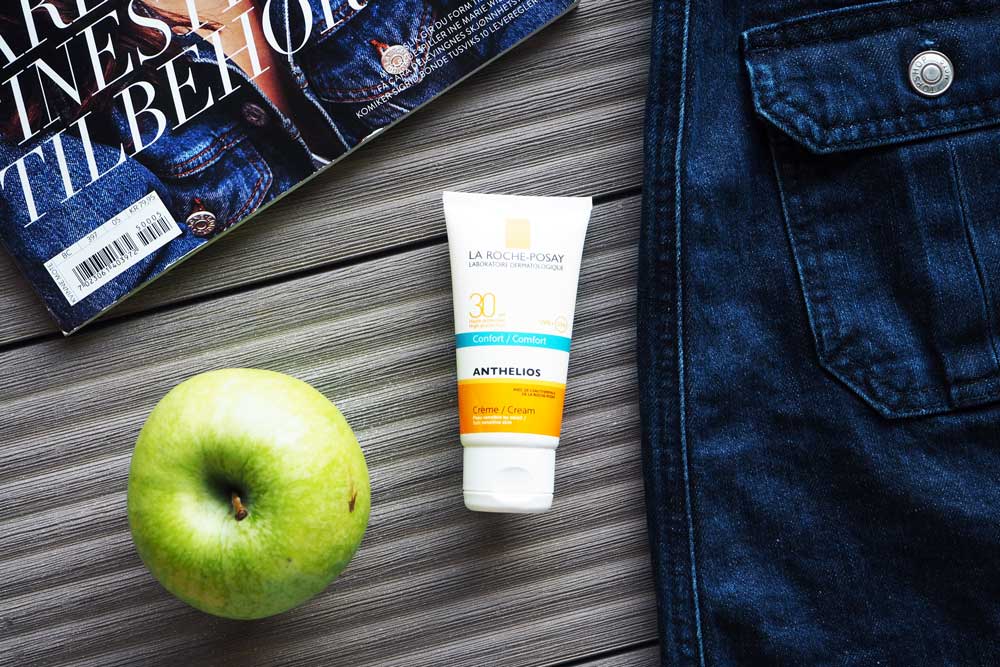 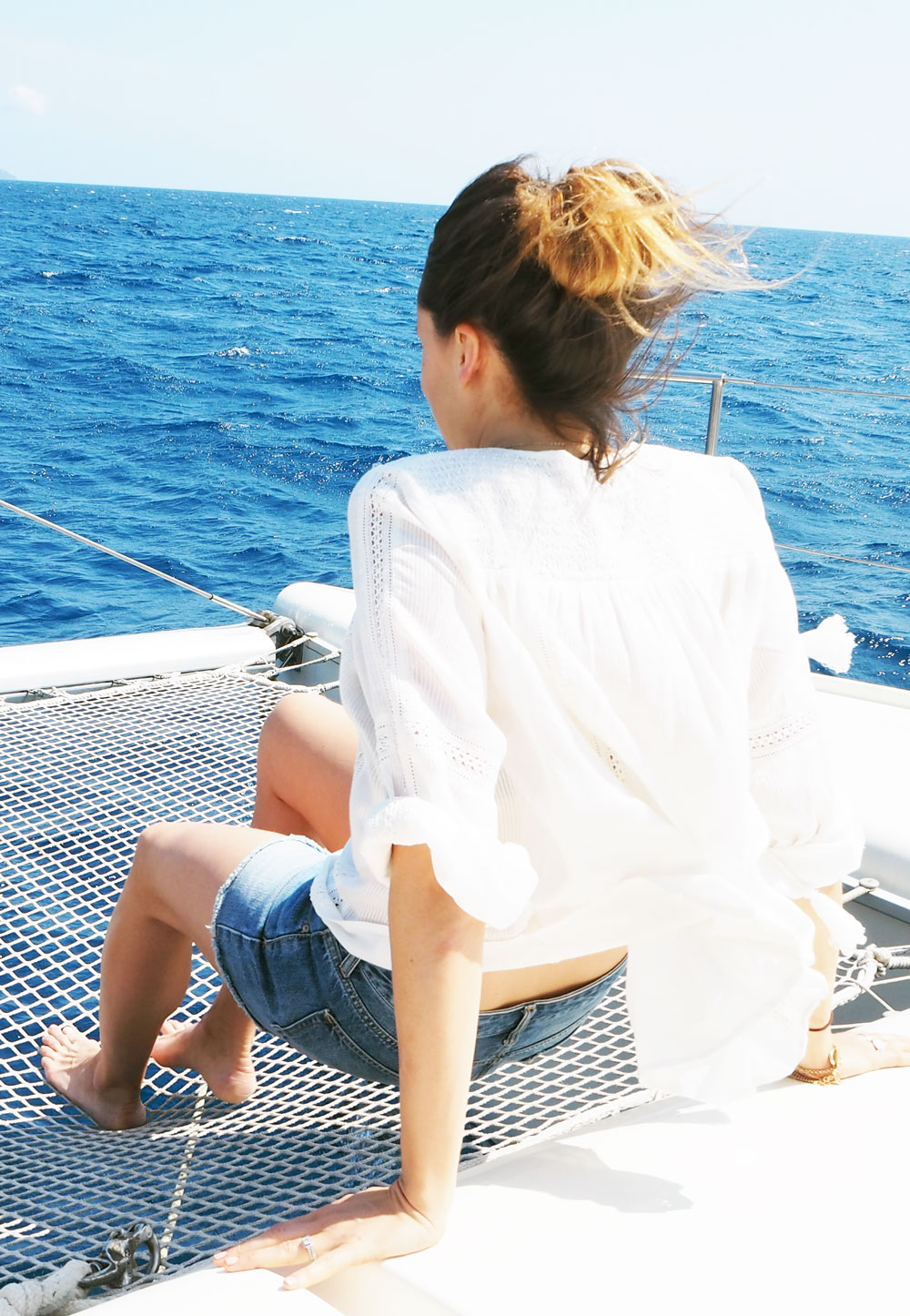 After a few hours, we arrived to the island of Spinalonga, located in the Gulf of Elounda. Originally, Spinalonga was not an island, but in fact part of Crete. During Venetian occupation the island was carved out of the coast for defense purposes and a fort was built there. Set aside from this beautiful and ancient rustic island with ruined buildings – Spinalonga is historically most known for being used as the official Leper Colony until 1957, the story of which has been portrayed in novels, TV and short films. 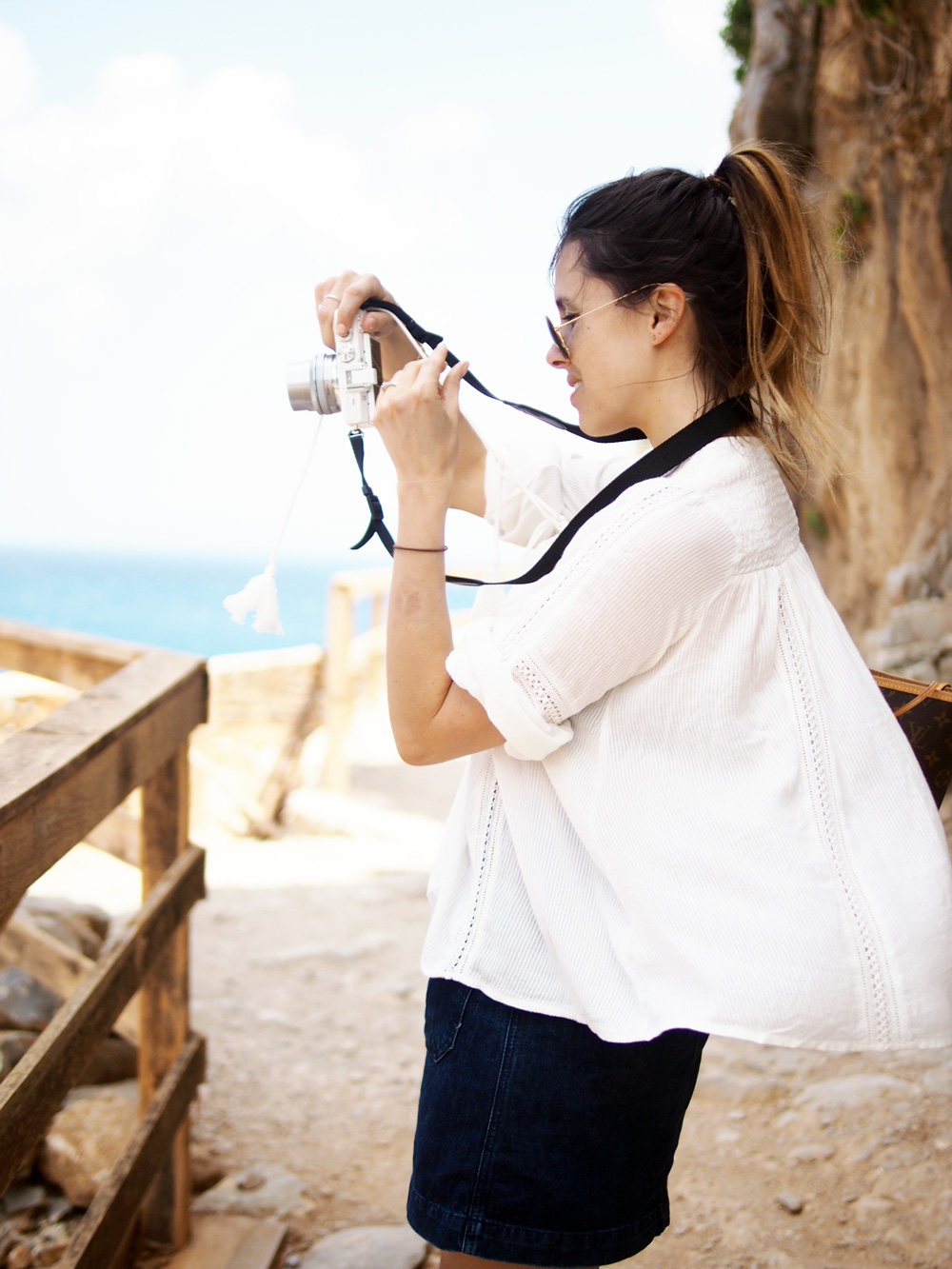 After the visit we set a sail to a nearby cove, where we relaxed in the sun, lunched, swam and never wanted to leave… 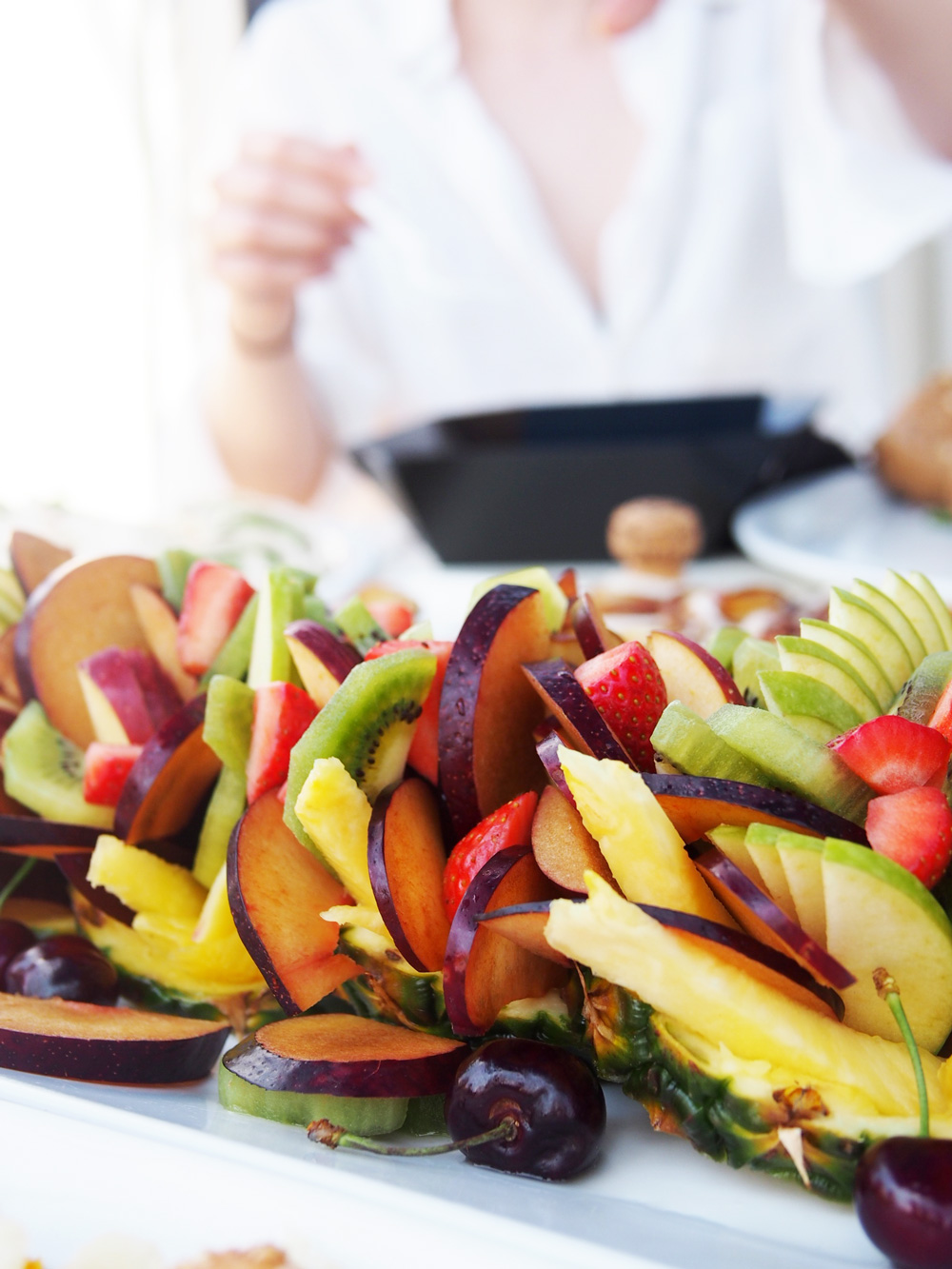 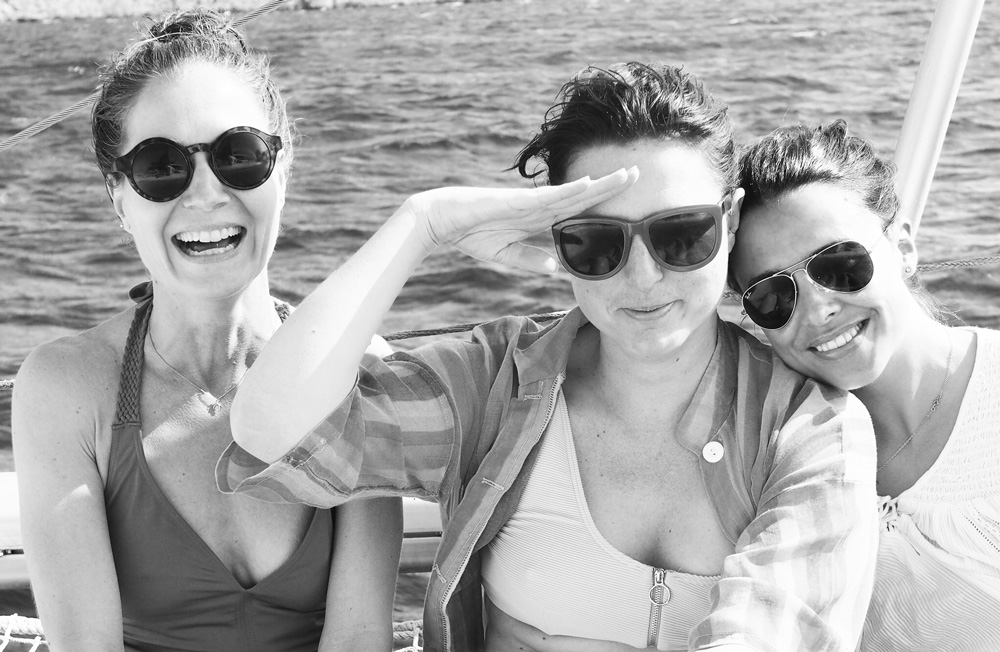 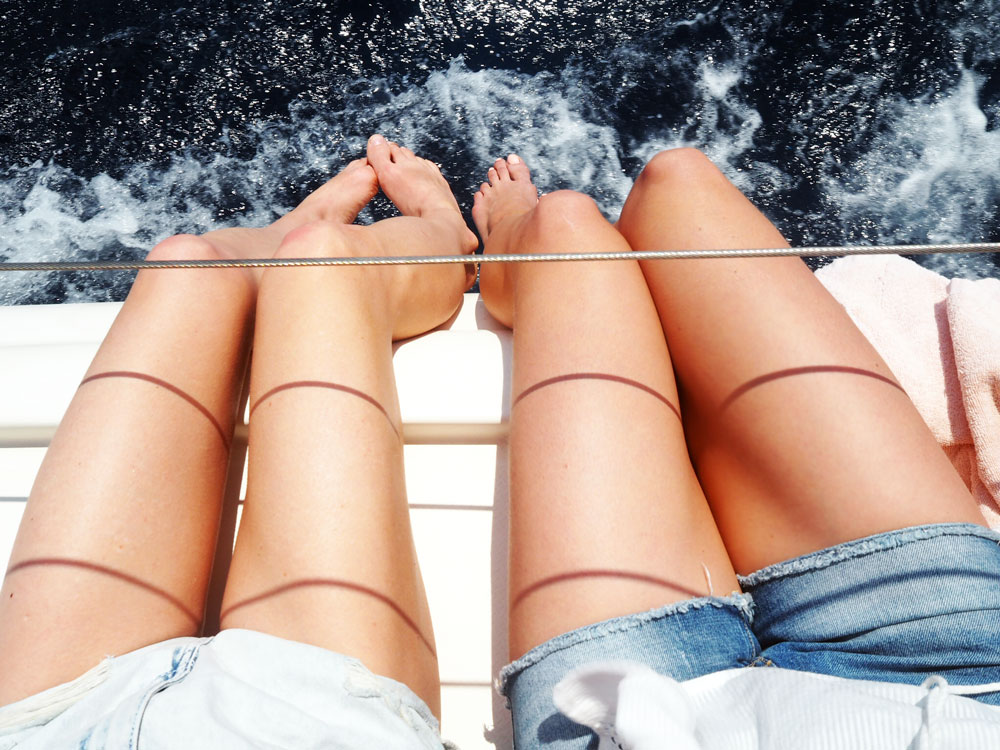 After swimming, feasting and drinking champagne – we set sail back to Daios Cove, and I comfortably settled into my silk kaftan for the rest of the afternoon, soaking up every last moment as we went… 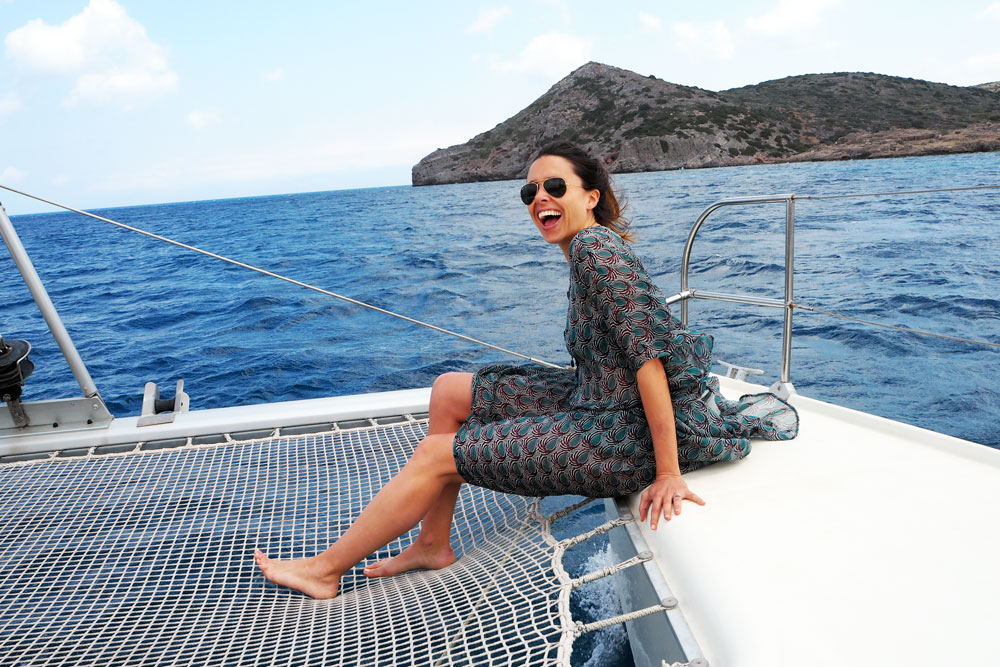 It was one of those days that will be imprinted in my memory forever.

All photos were captured with my Olympus PEN E-PL7 Camera.

Get the latest deals to Crete on Secret Escapes and compare ticket prices via Skyscanner, Booking or Expedia.